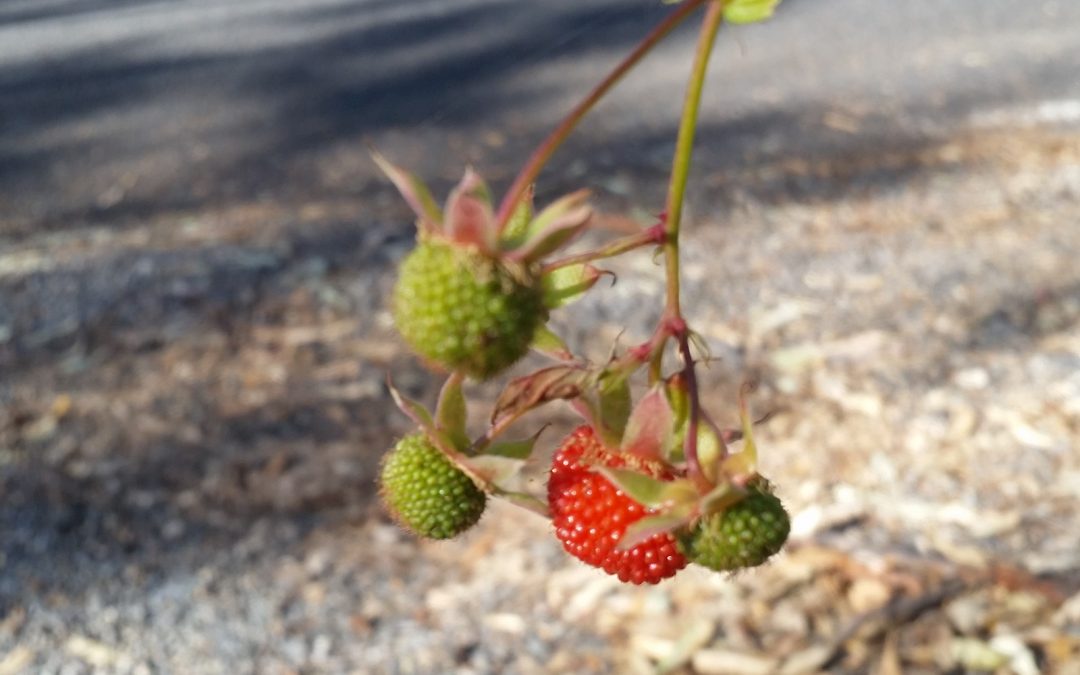 Native Raspberries have been a favourite of ours since we first discovered them by a creek in the Brisbane suburb of The Gap some years ago.  Since then we have grown or harvested them wherever we have been, and made Raspberry Couli, and Jam, as well as eaten them... 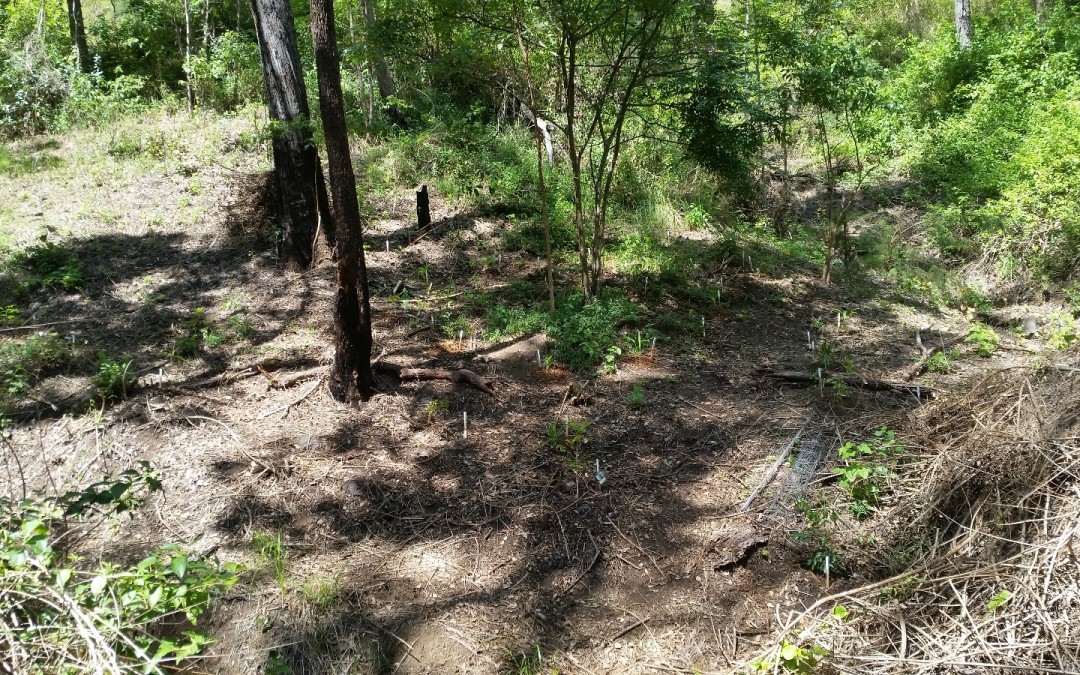 Today we took a trip up to Brisbane to find/collect/purchase some new trees and plants. We are now planting the South Gully and endeavouring to restore the rainforest that was previously there.

We also have a number of other places that need planting, including the roadside and parts of the home hill. These areas are part of our battle against erosion. 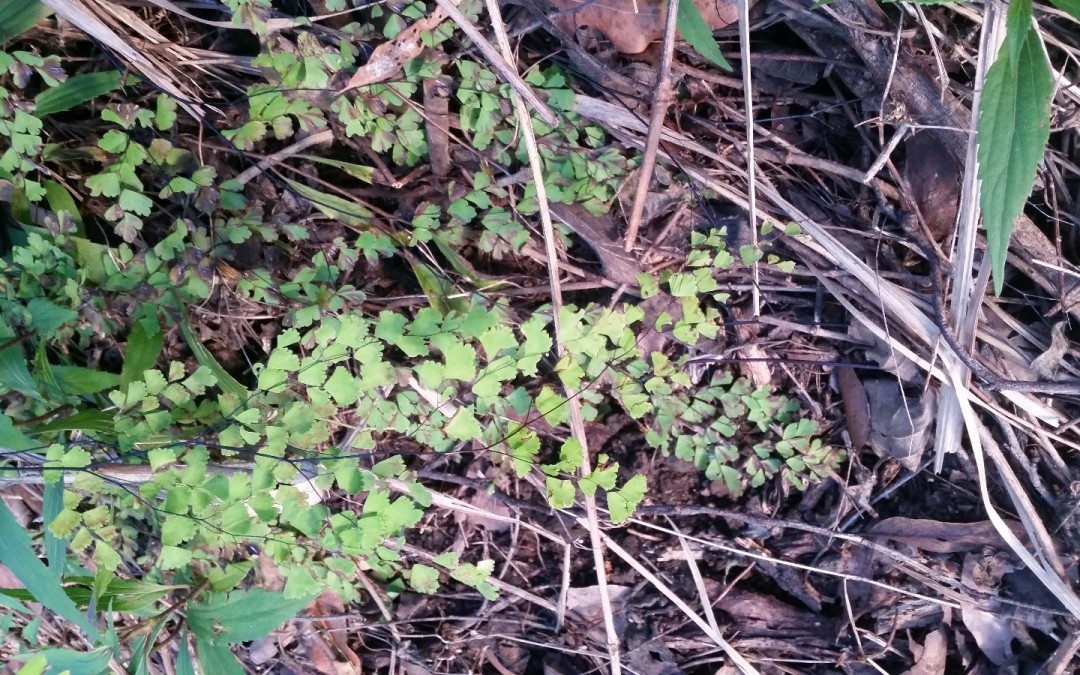