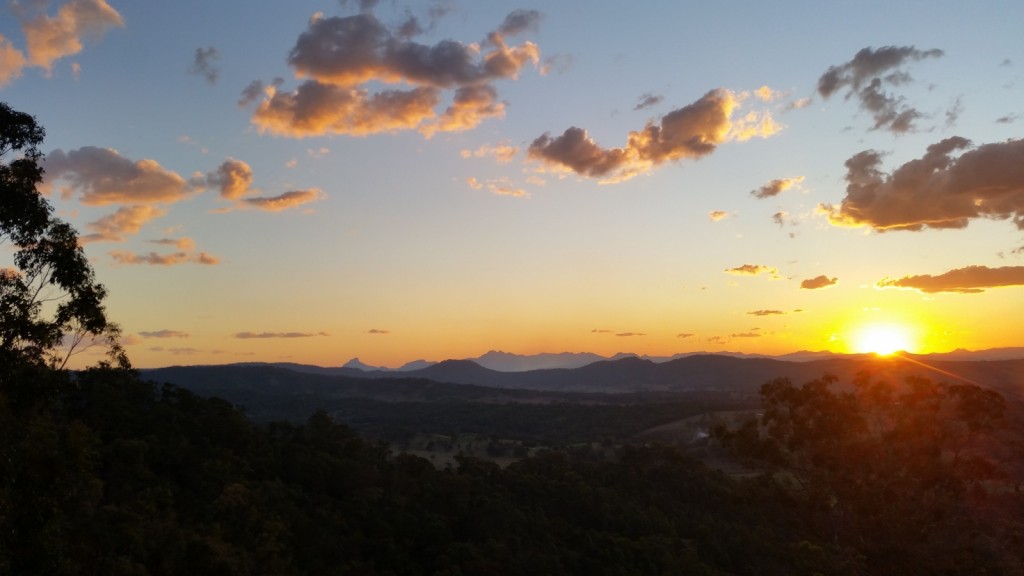 The house we purchased in Cainbable is already off-grid.  There is not direct phone line,  no power lines, and no ‘town’ water.

The house however was built to be sustainable with a wired-in Solar system with Battery storage, backup Diesel generator and large water tank(27,000L).  So on arrival we just had to reset the current(old) Solar system and power was up and running.

The original Solar System was built approximately 15 years ago, and by today’s standards it is small and under-powered. But despite those things it has functioned perfectly and without fault since our arrival in September 2015.

The “Old’ system has had it’s inverter upgraded recently and otherwise is as it was built. Thus it has paid for itself many times over, giving us essentially 100% Free power every day. 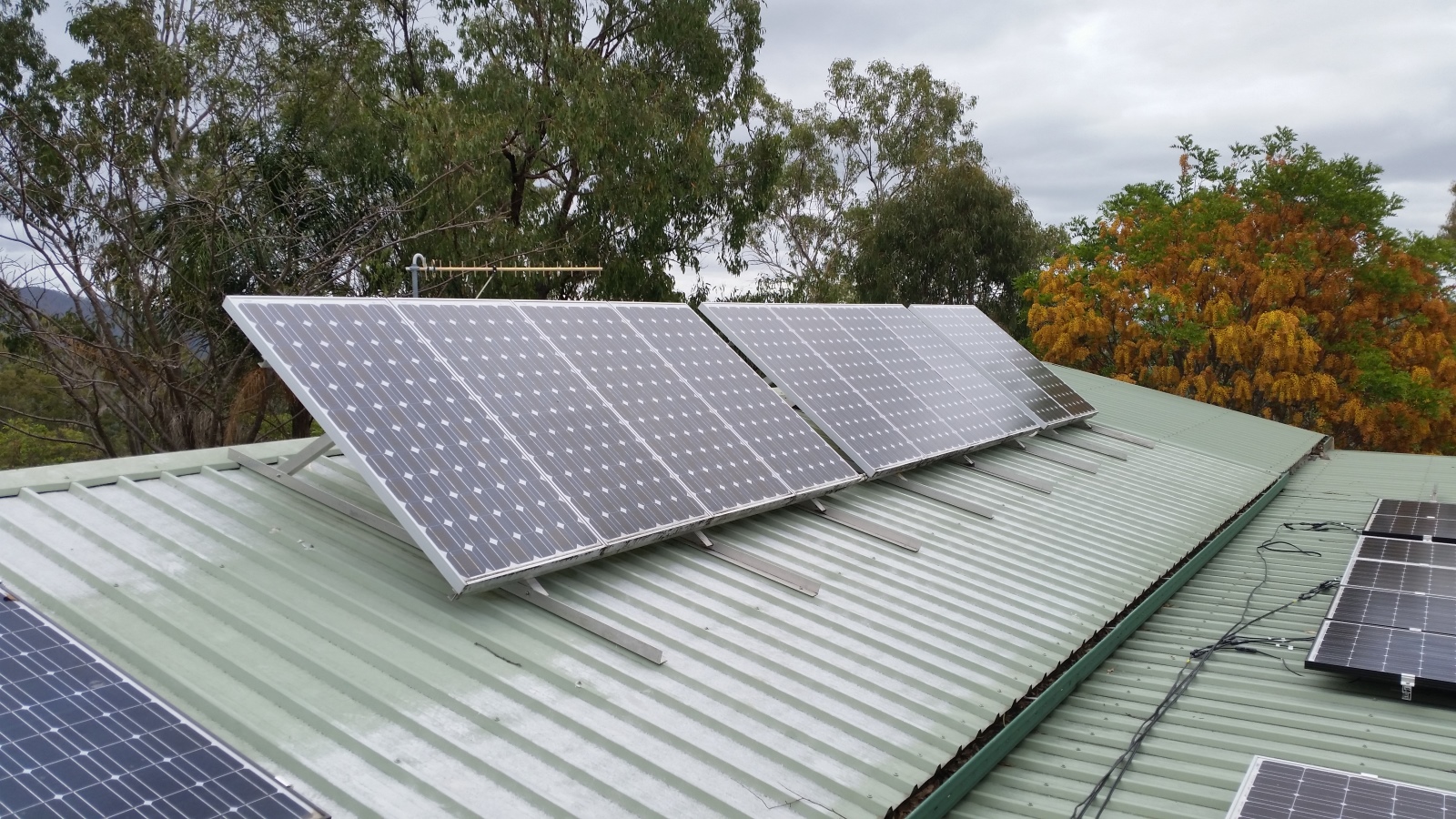 The 190W Solar Panels that power the “Old” System

The old system also has some brilliant hand-made racks for the panels.  Made from extruded angle and channel aluminium, and constructed to be adjustable.  We have plans to make racks for future panels in the same way.

The old system is comprised of:

Unfortunately the previous owners have left us almost no documentation on the system and it’s history.

Prior to our move