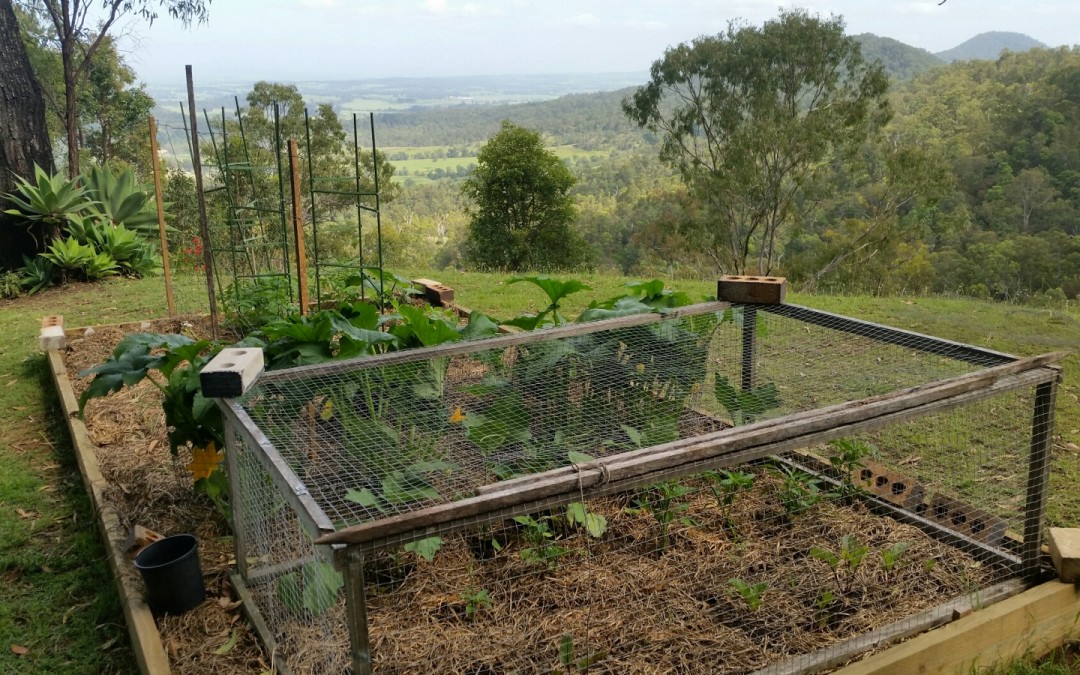 When we first moved in, we quickly created a raised veggie bed to produce food and within the next month our tomatoes, capsicum, asparagus, eggplant, string beans, broad beans, pumpkin and snow peas will start producing.

To help make the garden bed as productive as possible we added mushroom compost that we bought from the side of the road from a mushroom producer, mountain soil we collected from piles that have been excavated from the side of the mountain to maintain the roads after rock slides when it rains, plus we added horse manure we had also bought in bags locally. 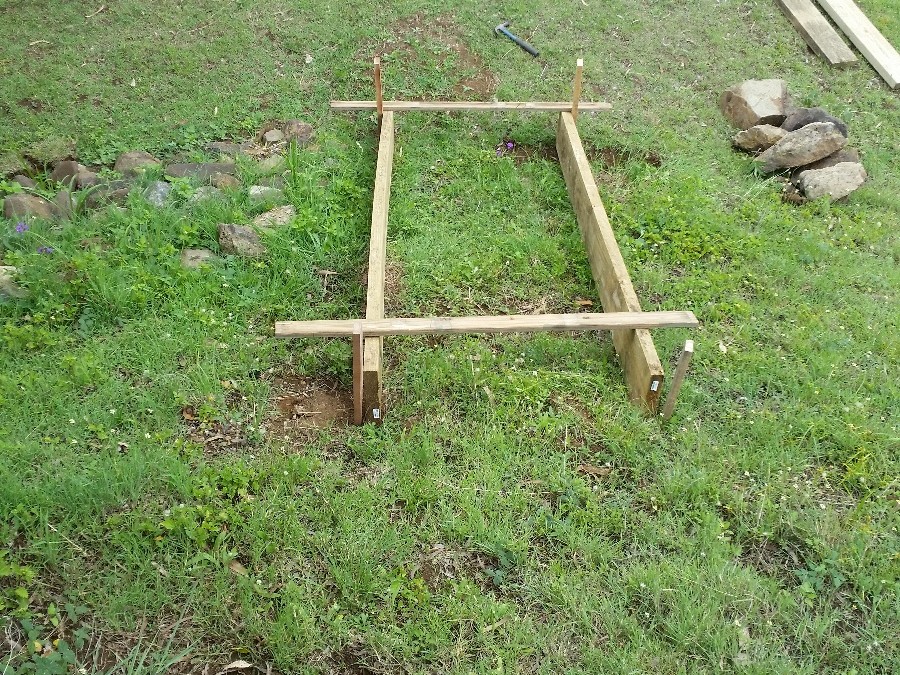 Access has been an issue here since day one, and it is an issue on almost every area of the property. So it is time to build some better access.

We are building stairs that will take us from the House level to the Plot Level. Sounds easy.. but… 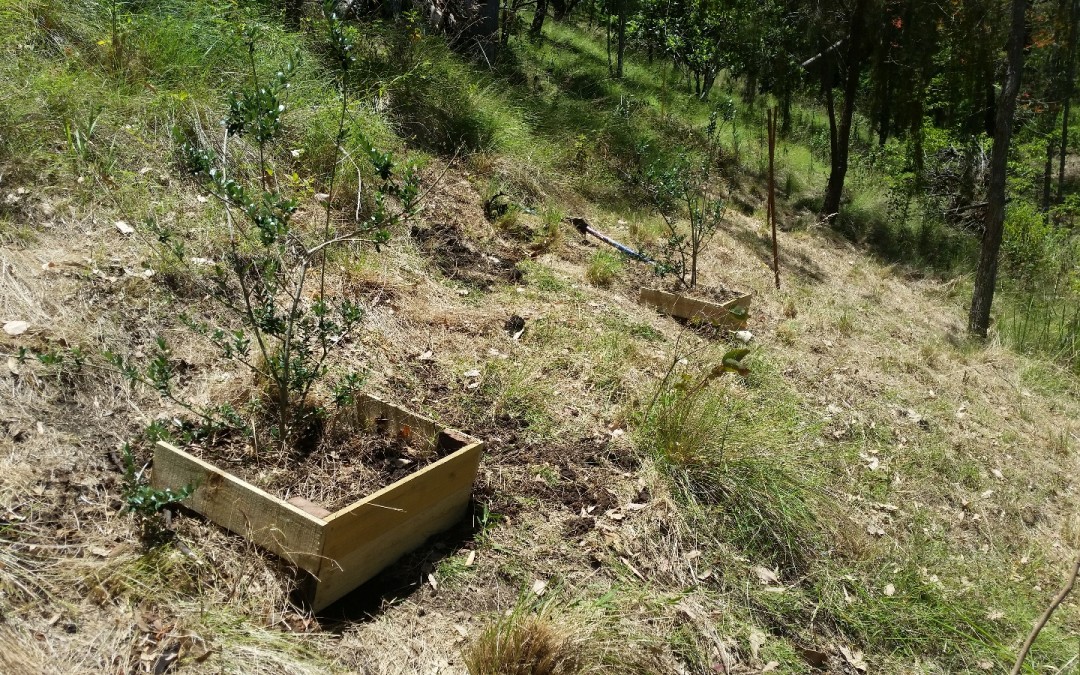 Just below our house on the south western side is an open area with a couple of fruit trees.  So we decided to plant our “orchard” there. Today we moved some of your existing plants to the orchard. Two Olives trees that we have had for a few years now. There have been... 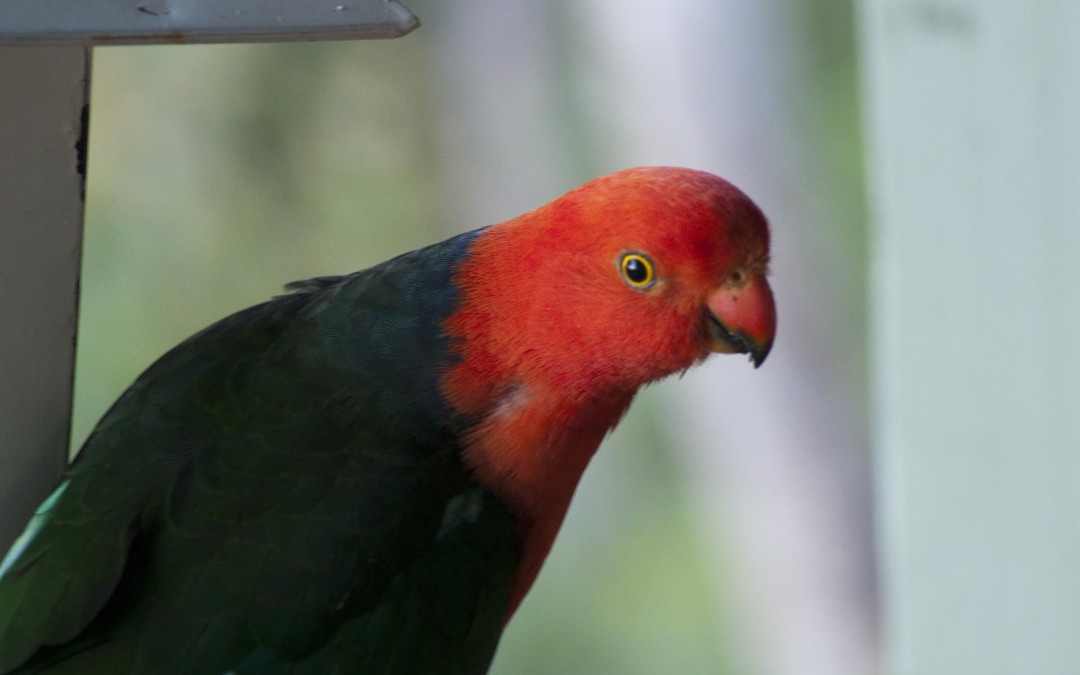 The question is often asked – Is feeding Native Birds bad for them/unhealthy/dangerous?

This may answer your questions….. 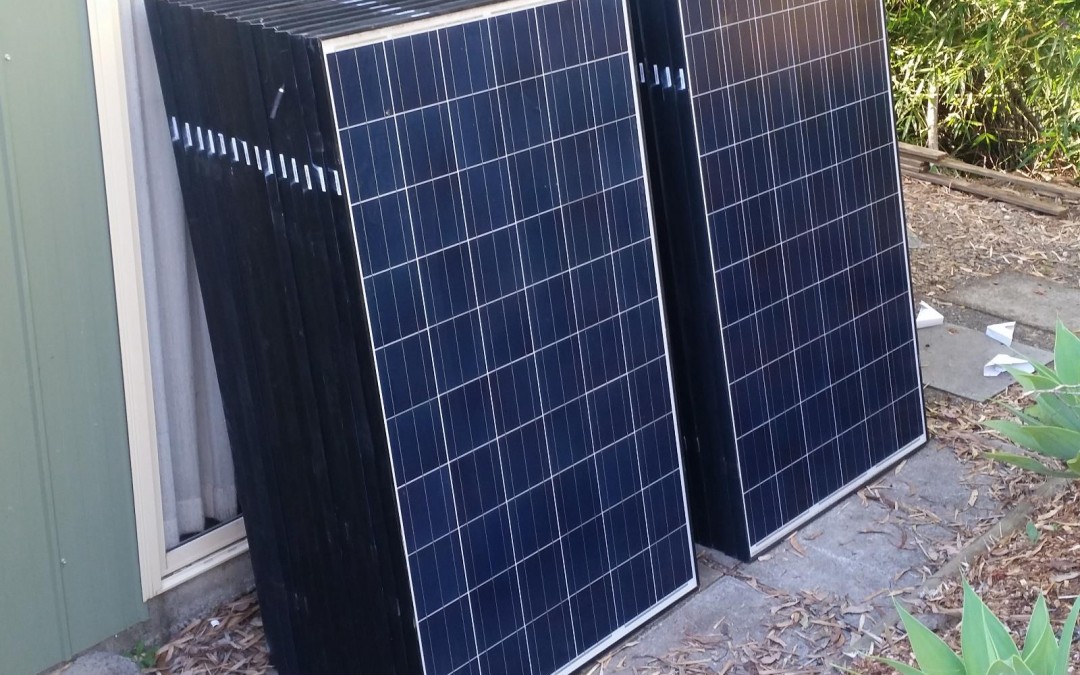 We picked up some new “used” Solar Panels today as part of the upgrading of our current solar system.

We knew we needed more generation power, and were planning on picking up at least another 10 250W panels(2.5kW)….. 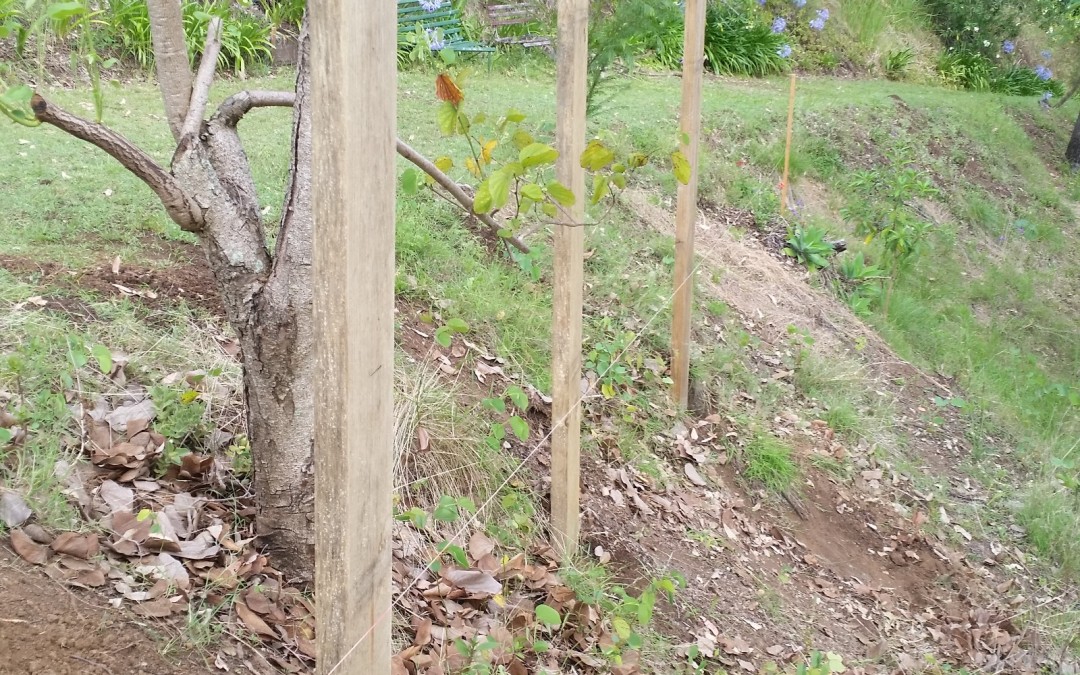 Erosion is one of our major issues here at Arborlon. We have come to realise that the mountain is constantly moving, and that movement is downwards. Water erosion, physical erosion, rock falls and plant loss are all part of the erosion picture.

So many of our projects have been aimed at restoring stability through planting, terraforming and construction. 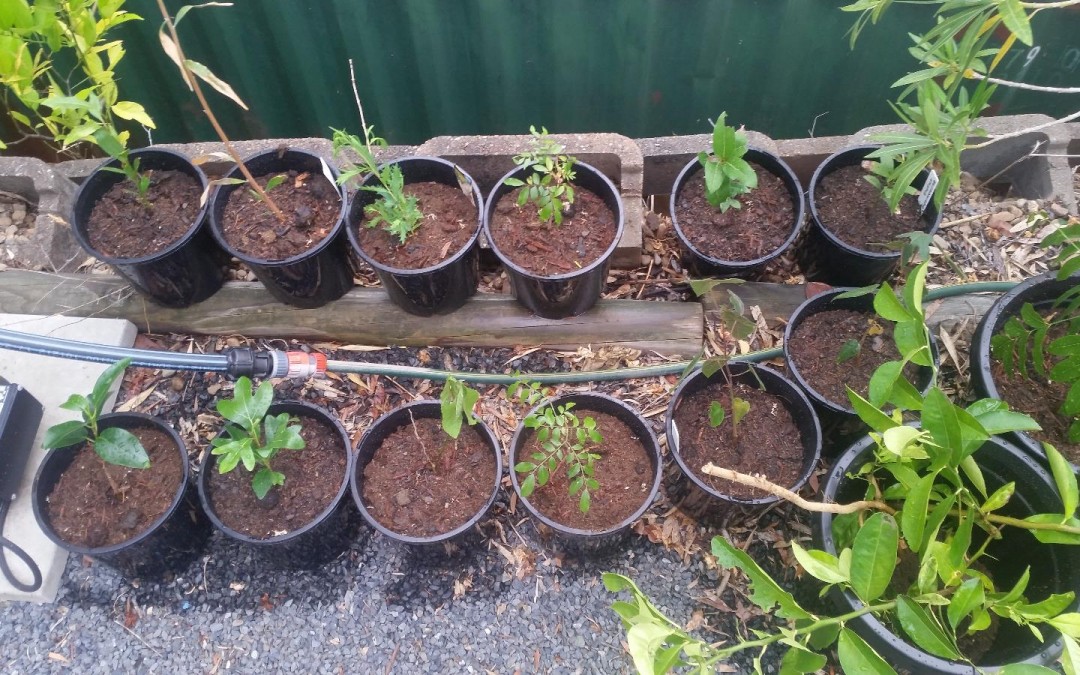 One of our many aims her at Arborlon, was to plant plants.. and trees.

As many as possible using sensibly and thoughtfully and environmentally sound principles.